Killer Cut by John Kaplan by Abracadabra Show Productions In 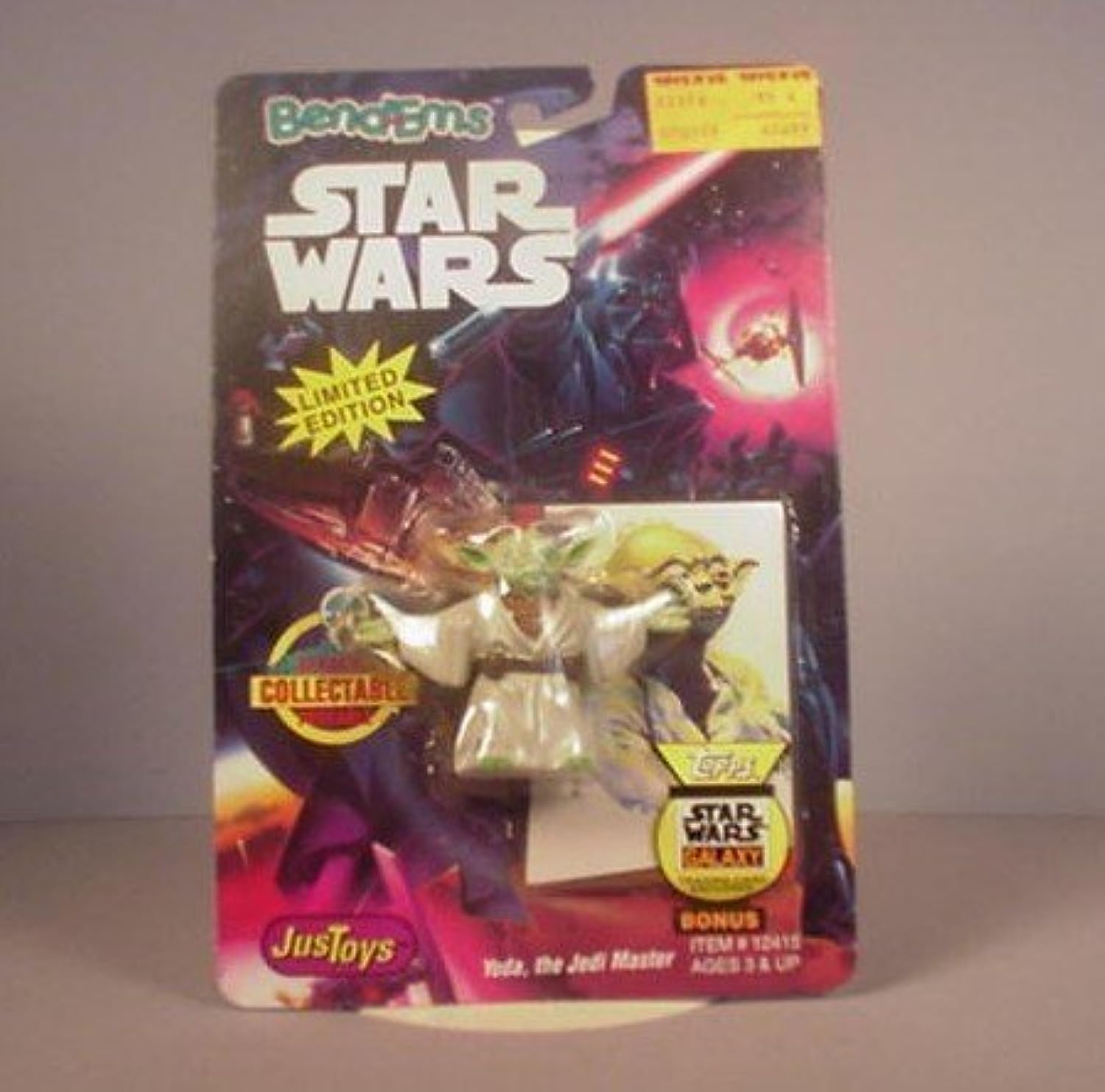